30 years ago today the UK ratified the United Nations Convention Against Torture(UNCAT). 165 states around the world are party to this powerful international human rights mechanism, which bans torture, requires states to actively prevent torture and forbids states from transporting people to anywhere they are at risk of torture.

Is the UK living up to its obligations under UNCAT? It will be under the spotlight next year when it’s up for review by the UN’s independent Committee Against Torture. We’re collaborating with Redress on a shadow report and will be raising these four issues – from protection of torture survivors in the UK to coming clean on the UK’s role in torture:

It’s more important than ever for the UK to uphold the absolute torture ban. At a time when the President of the United States openly endorses torture and gives a green light to torturers worldwide, and a time when the UK negotiates its new trade relationships and political identity across the world, the UK must set out clearly and firmly what we stand for. We owe it to survivors to fight torture and uphold our obligations under UNCAT.

Want to get involved in our work in 2019 and beyond? Sign up to our mailing list and we'll send you the latest news and ways to take action. 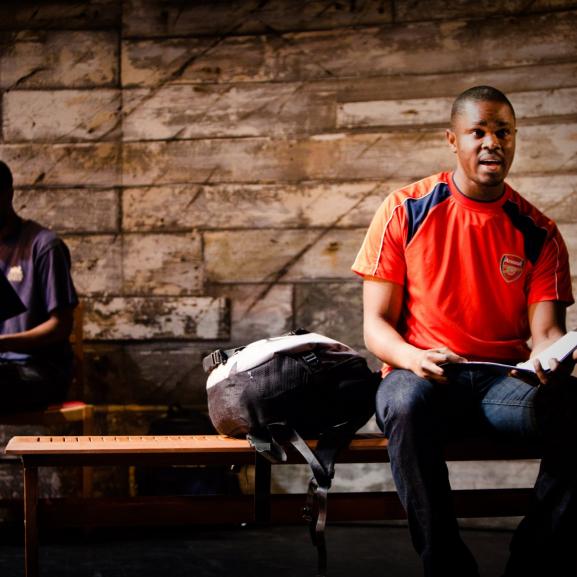