We were shocked to hear of the sudden death of Asma Jahangir, UN Special Rapporteur on the human rights situation in Iran, over the weekend and send our thoughts to her family and colleagues.

Her role at the UN was to speak out against the abuses carried out by the Iranian regime against its people, despite being consistently refused access to the country. She welcomed our recent report on the use of torture in Iran and we were looking forward to working with her to call for greater pressure on the international community to consistently raise and challenge Iran on its human rights record.

Her commitment to improving human rights in Iran but also around the world was remarkable and her death is a blow to all those who seek to shine a light on abuses and speak out for those, like the torture survivors we work with every day, whose voices are otherwise unheard.

“We have had a close relationship with the UN Special Rapporteur’s Office for a number of years and like many others were delighted when Asma was appointed to take over the role in 2016. Iran consistently denies international monitors access to the detention centres and prisons where torture happens, as our forensic evidence demonstrates. Asma played a key role in helping to challenge the fear and silence created by torture by speaking out against such abuses and this was a source of strength to many torture survivors we work with. She will be sadly missed and we send our thoughts to Asma’s family and friends at this difficult time.” 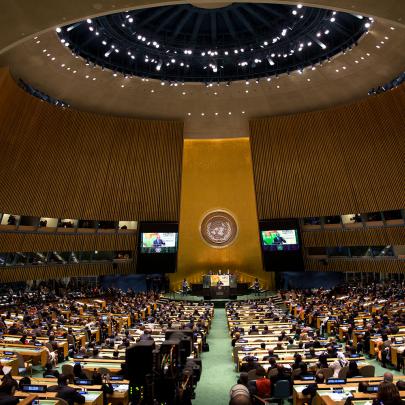 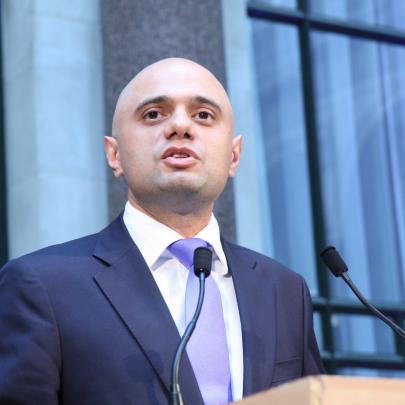 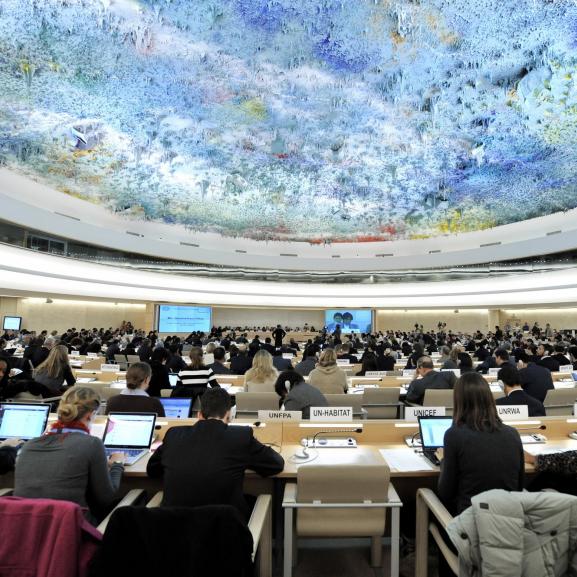