The High Court has today ruled that a redefinition of torture by the Home Office has led to torture survivors being unlawfully detained.

The judge found that the narrowing of the definition of torture lacked “rational or evidence base” and led to many survivors of torture being wrongly held in immigration removal centres.

Freedom from Torture filed witness evidence in support of the litigation, which was led by charity Medical Justice.

Sonya Sceats, Director of Policy and Advocacy at Freedom from Torture said:

"Freedom from Torture welcomes this ruling that reaffirms the need for more robust safeguards against detention of torture survivors.

These sorts of cynical attempts by governments everywhere to narrow the definition of torture always end up with people getting damaged. In this case, those harmed included survivors of torture who came to the UK seeking asylum, only to face re-traumatisation from being locked up in immigration detention centres.

We call on the Home Office to work with ourselves and other concerned organisations to fulfil Parliament’s demand for strong measures to reduce detention of torture survivors and other vulnerable people in line with the Shaw Review which Theresa May ordered as Home Secretary." 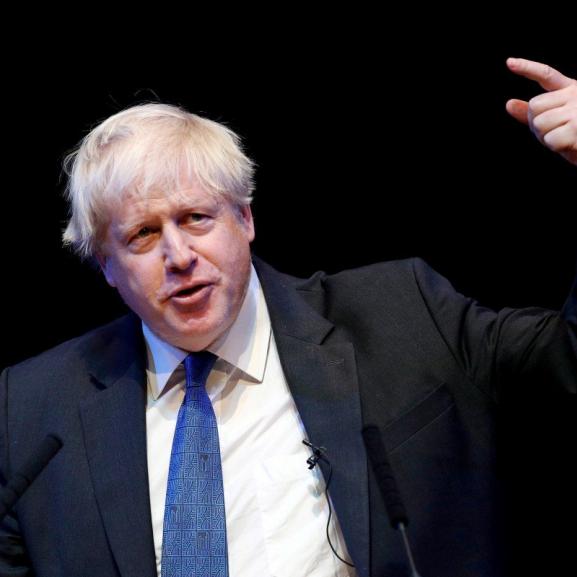