Donald Trump’s outright support for torture as a serving US President is unprecedented, immoral and devastating for survivors of torture everywhere. Trump will visit the UK in July and we need him to hear loud and clear that the UK won't stand for his dangerous and discredited arguments for torture.

During his election campaign, Trump said he wants to bring back waterboarding “and a hell of a lot worse”. Since, has even gone so far as to say that torture “absolutely” works - even though it is proven to be ineffective and banned under international law, and he has signed an executive order to keep Guantanomo Bay open. Recently, he has promoted Gina Haspel, closely involved with the some of the worst elements of the Bush-era torture programme, to CIA Director.

From the leader of the United States, Trump's actions risk undermining the international structures set up to protect the absolute torture ban and hold torturing states to account, and sending human rights around the world backwards.

Freedom from Torture supporters, staff and Survivors Speak OUT activists from all around the UK will be joining the protests in person and online - please pledge to join us now and we’ll keep you up to date with all the ways you can be involved.

The mass protests are being organised by the Stop Trump Coalition and will take place on Friday 13 July. Main events will be held in London, but other demonstrations are being organised around the country and there will be ways to show your support online if you are unable to attend.

At a time when the UK plans for Brexit and seeks to redevelop economic and political ties, it is vital that we champion our proud and historic international leadership on human rights and the absolute torture ban.

As the US drifts in one direction, questioning its international legal obligation to accept refugees and withdrawing from the Human Rights Council, now is the time for the UK to draw a line between us and and President Trump. With the recent government apology for UK complicity in torture in the years following 9/11 and with 2018 marking the 30th year of the UK’s ratification of the UN Convention Against Torture, when better to restate our outright condemnation of torture?

Stand with torture survivors everywhere this 13 July and send a strong message to our leaders about our values and the role we want Britain to play in the world. 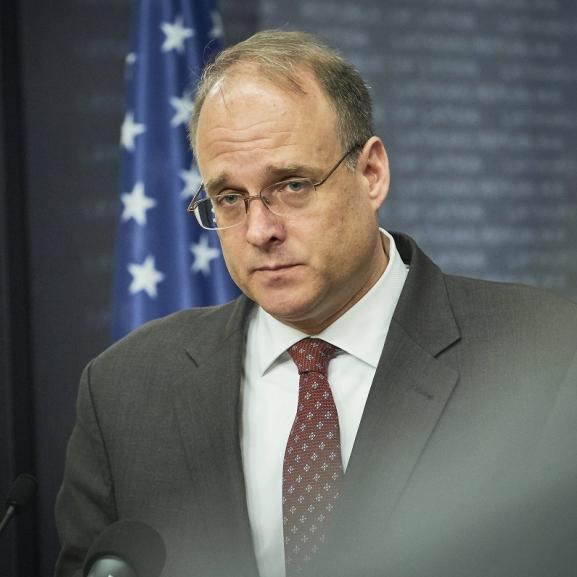 FAQ: everything you need to know about the protests against Donald Trump