There are 42 Anglican cathedrals in England and Barbara Foster aims to visit every one. She is doing it the hard way, like a medieval pilgrim, following the pathways that link these magnificent living memorials of high art and high devotion. Barbara’s walks also have a purpose – she is raising funds for Freedom from Torture.

I wanted to see the overall picture. Something that would link together the different towns and landscapes. Then I thought of the cathedrals, which have been part of our heritage for generations. I decided that I would visit each one, but in my own way. Like a medieval pilgrim I would go by foot, crossing and criss-crossing the land, linking the routes between cathedrals like a giant spider web.

And I decided to use my efforts to benefit others. People who have been tortured need love, support and care. The funds I raise will help Freedom from Torture to provide that badly needed support.

The walks need meticulous planning, not just the route itself but finding facilities to stop on the way. So during the dark and dank winter months I spend much of my time poring over Ordnance Survey maps, looking for the footpaths and bridleways, cycle tracks and backcountry roads, to chart my route.

So far, I have walked over 1,400 miles and raised £2,500 for Freedom from Torture. But I want to raise much more and that’s a great incentive to keep putting one foot ahead of the other. 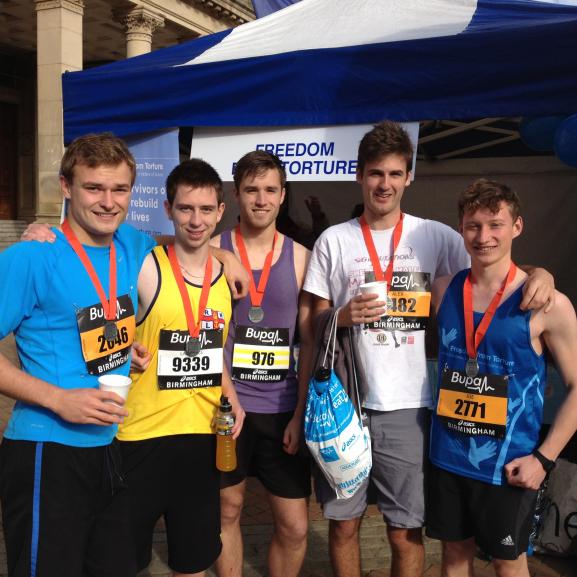 Nada is scooting the Clyde for survivors of torture 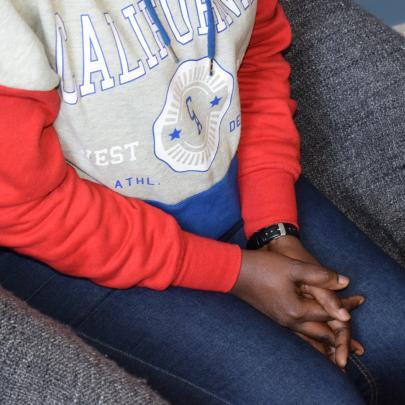