It is not always easy to measure success in the context of rehabilitation work with survivors of torture.

Many of the people we work with show obvious signs of improvement that can be measured, recorded and reported. But what of those less visible, less tangible and more ambiguous successes?

The work that goes on behind therapy doors is often painstaking, unglamorous, in some ways messy and disordered, full of the stigmas associated with mental health in general and the hard to believe depths of human cruelty: work where it can be hard to say or measure if there is or will be a success.

All three therapists described the people who came to them with words such as 'broken'.

This month, I spoke to three of our long-term London volunteer therapists- colleagues with enormous experience of work both at Freedom from Torture, in statutory and in other voluntary sector psychological therapy and social care settings. I asked them to tell me about a case that reflected success in the most demanding areas of their work. Their responses were fascinating, partly in the richness of each story, but even more so in the common themes that came up.

The three therapists also spoke about not being sure at times what they were doing or how they were going to be able to help.

Helen Bamber’s writing about the power of bearing witness and listening... central to one of the most intrinsic and demanding skills that a therapist has to acquire: the ability to tolerate and move towards deep levels of disturbance.

They each consulted with colleagues regularly; and interestingly, the feedback they all mentioned receiving, from clinical supervisors and a psychiatrist, was to, 'just sit with the person, just be with them'. How reminiscent this is of Helen Bamber’s writing about the power of bearing witness and listening. Not very technical or sophisticated advice, one might say, but central to one of the most intrinsic and demanding skills that a therapist has to acquire: the ability to tolerate and move towards deep levels of disturbance.

All of them, as well as being with and bearing witness with the client, spoke about trying many interventions and using many approaches. There was no one solution or method that worked. They needed to call on all the different parts of their training, experience and creativity to find ways of connecting with the clients and enabling a meaningful engagement.

Each of their clients spoke to them later about small moments that made a difference in the therapy, which relates to the qualitative research method used in psychotherapy to learn about the meaningful aspects of therapy.

Each therapist engaged with the practical issues faced by their clients, whether a simple letter to an English tutor about the reasons for their student leaving the room abruptly in the middle of each lesson, or the complicated advocacy with social workers about child protection. All worked closely and with extensive involvement from Freedom from Torture’s Legal and Welfare Team. All consulted with their teams about extending therapy duration.

The people we work with tell us that they are not the same person they were pre-torture and many will remain vulnerable in certain areas of their lives. Their cases may not seem like complete successes but they contain successes that are the hardest to settle for and the hardest won.

The people we work with tell us that they are not the same person they were pre-torture and many will remain vulnerable in certain areas of their lives. Their cases may not seem like complete successes but they contain successes that are the hardest to settle for and the hardest won.

What, after all, do we all as patients or those close to people in need of help expect of a service? We want them to know what they are doing, to bring in colleagues when they reach their limitations, to communicate clearly, to be compassionate, to do all that is possible with everything that is at their disposal, so that even if treatment fails or is only partial, we can still know that everything was tried.

Freedom from Torture continues to strive to offer therapy to greater numbers of torture survivors. We do so in the knowledge that the work we are doing is full of these examples of enormous levels of expertise, teamwork, compassion and doing all that we can.

We employ counsellors, psychotherapists, doctors and support workers to help someone through the long recovery journey. We offer one-to-one therapy, group activities and other support including for physical pain.

Our services are offered to men, women, children and young people, as well as to families and couples. To find out more information about our Therapy and Support services, click here. 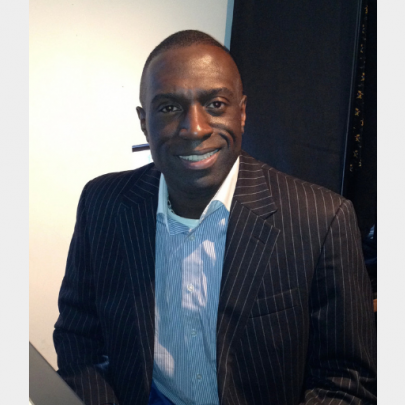 Walking the road with survivors of torture

The challenges and triumphs of working with young survivors of torture 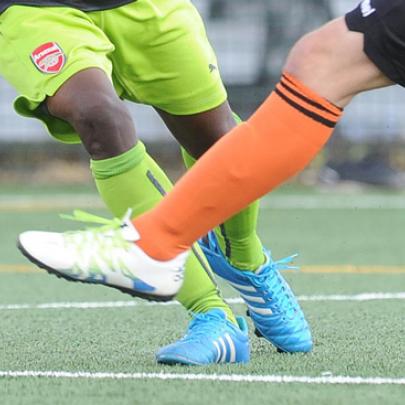 The group is more than therapy, it is our family