Torture is used by oppressive governments and armed groups to silence, humiliate and persecute. It is illegal and never justified but more common than you might think. And it can happen to anyone.

At Freedom from Torture, we support survivors to rebuild their lives when they seek safety in the UK. In 2017, people from 96 countries sought our help. And one in four of our therapy clients were children and young people under the age of 25.

The below five survivor stories are just some of the many we’ve heard. In most cases we have changed names and used stand-in images to protect survivors and their families. 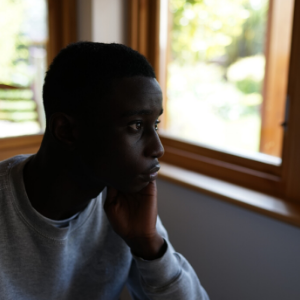 Jay had a normal childhood just like anybody else living in a small village in Cameroon. But at the age of 15, when he realised he was gay, life became extremely difficult.

Jay knew that he would face violence if anyone found out he was gay. As a teenager he was considered abnormal and, at the age of 19, it got worse when he refused to take a wife.

He moved to a city and discovered an underground gay community who used fake names. He was sitting at a bar when he was arrested at random by police looking for a gay man they could torture.

Over five days, police officers burnt him with cigarettes, beat him until he could barely breathe and sexually abused him. When years later he was again threatened with arrest for his relationship with a man, Jay was forced to flee Cameroon.

Jay eventually arrived in the UK with the help of others. Today, he struggles to talk about his past. 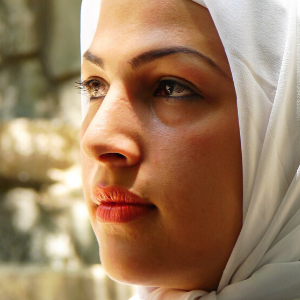 The day they arrested her in Iran, Faryad was just one term away from completing her Masters in Sociology. She had been a teacher for 18 years, but her life changed when she was blindfolded and taken away in a car, after taking part in International Women’s Day.

Faryad had tried to help others by speaking out for girls’ education and against honour killings and domestic violence. But the government would not tolerate her speaking out.

During a month in detention, she was insulted, beaten, threatened and, after her food was drugged, raped. She lived the next couple of years in fear of her life. Her sister and brother had already been executed, and petrified of the same fate, she fled Iran.

Faryad traveled for 40 days before being dropped off in London by a man in a lorry, in pain and disorientated.

Thamer spoke to the media 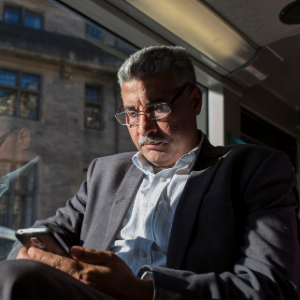 Thamer had built a good life for himself and his four children in Syria. The collapse came when protests against the government started.

Thamer discovered a refrigerated lorry full of corpses – the aftermath of a massacre. He counted 83 dead and informed a journalist from Reuters.

Government security forces responded by arresting and torturing Thamer and every other man in the area between the ages of 16 and 60. Thamer was singled out as they wanted him to sign a statement that the bodies he found had been killed by criminals.

Thamer was told that his name was on a list of 60 people that the government intended to kill. A friend who was also on the list was shot by a sniper. With no choice but to flee Syria with his wife and children, Thamer eventually made it to safety in the UK. 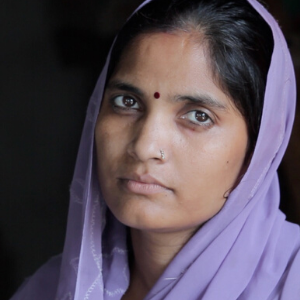 Madu had a carefree childhood in Sri Lanka, enjoying dancing and visiting the temple. However, life changed aged 20 when she was drafted into the Liberation Tigers of Tamil Eelam (LTTE) – often called the Tamil Tigers.

Despite her mother begging for her release, Madu was sent to work with doctors where fierce fighting was taking place. On her release after five years, she trained as a nurse and worked in a hospital for almost ten years. But this wasn’t to last.

One day Madu was stopped at an LTTE checkpoint, threatened and made to give them medicine. Government security forces later traced the LTTE's drugs back to Madu. She was imprisoned, kept in a filthy cell and raped, beaten and burnt with cigarettes.

Her sister paid a bribe for Madu’s release after two months and, as her life was in danger, another sister paid for Madu’s travel to the UK. She arrived traumatised, bearing the injuries of torture weeks earlier and pregnant as a result of the rapes. 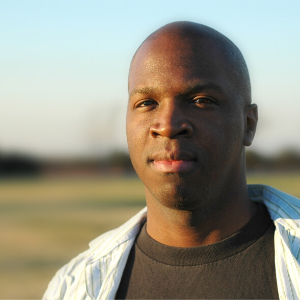 As a teenager, David refused to join a violent army in the Democratic Republic of Congo. Instead David joined a group that held peaceful protests against violence and encouraged young people to turn to education and prayer.

During one protest the army opened fire. David escaped the bullets but saw many of his friends killed. He was then beaten and arrested on the spot. He spent six months in prison, where he was taken from his cell three times a week to be tortured. The guards would often pour cold water on him before they whipped him, so it would be even more painful.

The beatings were often so hard that he bled from his mouth and ears.

Fearing for his life, David’s family bribed a soldier from their village to release him, and they arranged for him to escape alone to the UK. He was still a teenager.

When refugees like Jay, Fayad, Thamer, Madu and David arrive in the UK, they desperately need our support and compassion.

At Freedom from Torture we’re here for every step of recovery from torture.

You can help by making a donation or sharing this today. Thank you for standing with us. 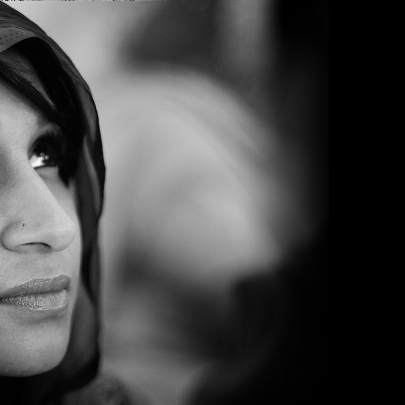 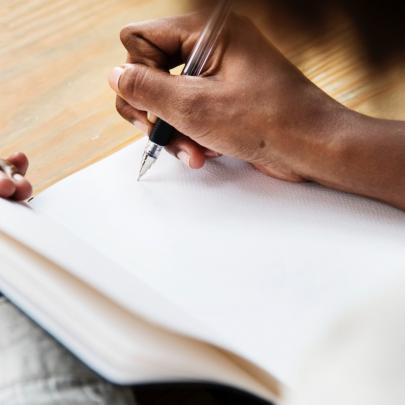 My name is Marsha and this is my story 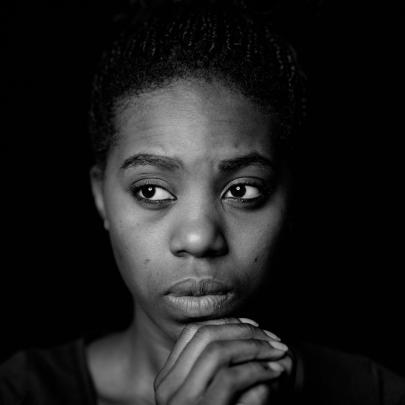 “Behind the document, there are children suffering” - Rachel's story