Immigration detention is incredibly harmful to people who have survived torture. That's why we are campaigning to stop them being detained.

Detention is very harmful to mental and physical health. This is especially true for people who have survived torture. For torture survivors, being detained can bring back memories of the torture they fled. Many experience anxiety, depression, post-traumatic stress disorder, and suicidal thoughts while there. Some have even attempted suicide.

Despite this, the Home Office is still locking people up who have survived torture. Since March 2018, we have been campaigning to change to this.

Our campaign to stop the Home Office detaining survivors

Our detention campaigning has seen more than 22,000 of our supporters take action by writing to their MPs, signing our open letter to the Home Secretary and donating to our appeals. In parliament, our concerns and evidence have been raised in House of Commons and Lords debates.

One part of the asylum process that has always been feared is the possibility of detention. People can be held indefinitely in what amounts to a prison. A woman who spent time locked up in Yarl's Wood shares her story.
Read more

What is immigration detention?

Immigration detention is a part of the UK's immigration system. It is where the government holds people who it thinks it can remove from the UK.

The government has a responsibility to only use detention as a last resort and for the shortest time possible. But this does not happen.

Roughly 25,000 people a year end up in detention. Less than 50% of people are actually deported, most are released.

There is no time limit on detention. When detained you are not allowed to leave for the day. Some people are locked up for months, or even years, not knowing when or whether they will be released. This has an awful impact on mental health.

The UK is the only European country to have no limit on the amount of time a person can be locked up in immigration detention.

We wouldn't have been able to achieve any of this without the help of our supporters who signed petitions and wrote to their MPs.  Will you be part of a growing movement standing up to torturers across the world and standing alongside survivors in defending their rights in the UK? 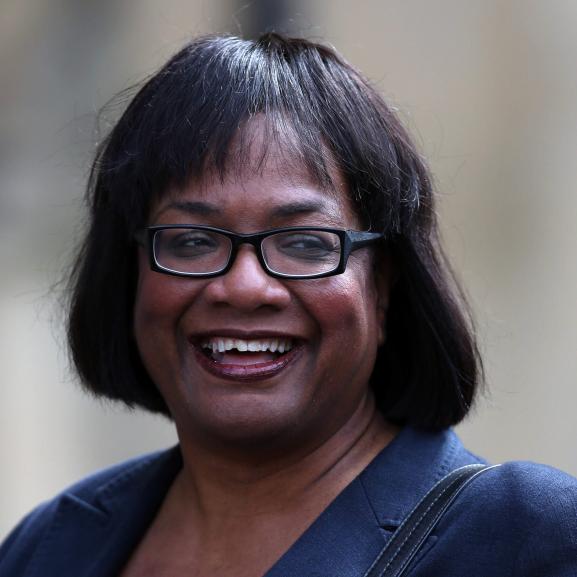 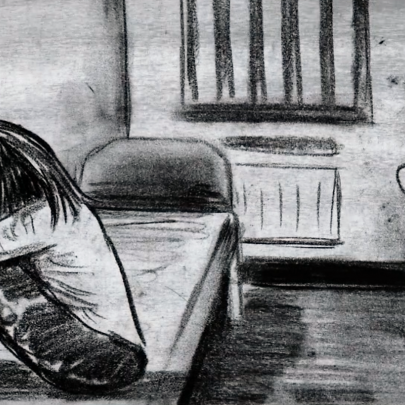 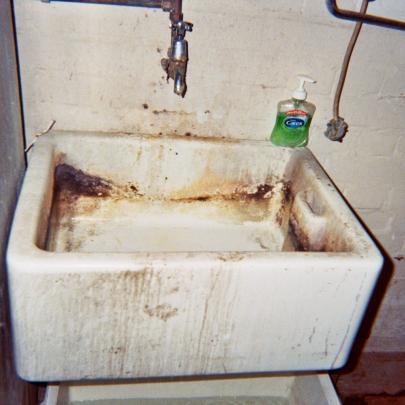 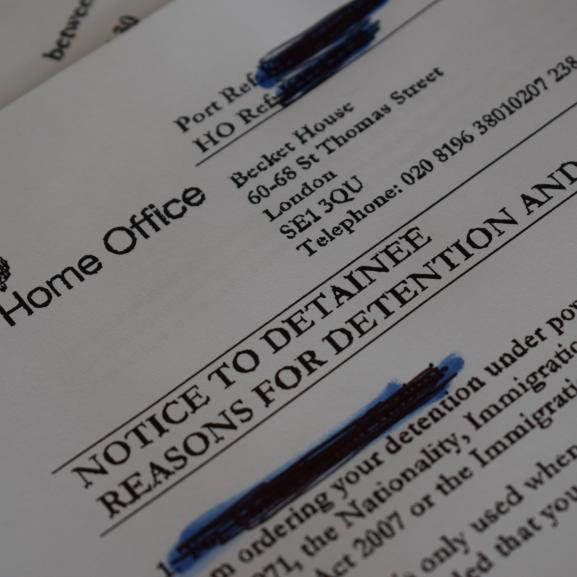