Torture is illegal, everywhere in the world, according to international law.

It is illegal for any country to practise torture, or to be involved in helping it happen. International treaties and conventions, like the United Nations Convention Against Torture, make this absolutely clear.

But, it is still happening in many countries. Wherever it happens, it tries to silence and break people. It is always wrong.

When world leaders turn a blind eye to torture it sends a message to states that what they are doing is acceptable. When there is no punishment for the torturers, it creates an environment where torture can continue.

The UK has been involved in torture. In 2018, the government's Intelligence and Security Committee published a report showing that the UK allowed the rendition, kidnap and torture of people accused of terrorism after the 9/11 terror attacks in the United States.

Prime minister Theresa May has apologised for the “appalling” treatment of Abdel Hakim Belhaj, just one of the people rendered to torture with help from British intelligence agency MI6. Although the Intelligence and Security Committee reports were a good start, we still don't know the full extent of abuses and how politicians were involved.

The government must take the necessary actions to get to the bottom of this shameful period in UK history. We need accountability now.

The British government is seeking to introduce legislation that would prevent British soldiers from being prosecuted for crimes committed more than five years ago during service abroad.

In practice, this would mean that British soldiers accused of committing crimes against foreign nationals, including torture, in Iraq and Afghanistan, would go unpunished.

Soldier or civilian, we believe that nobody should be above the law.

Watch the video to find out more: 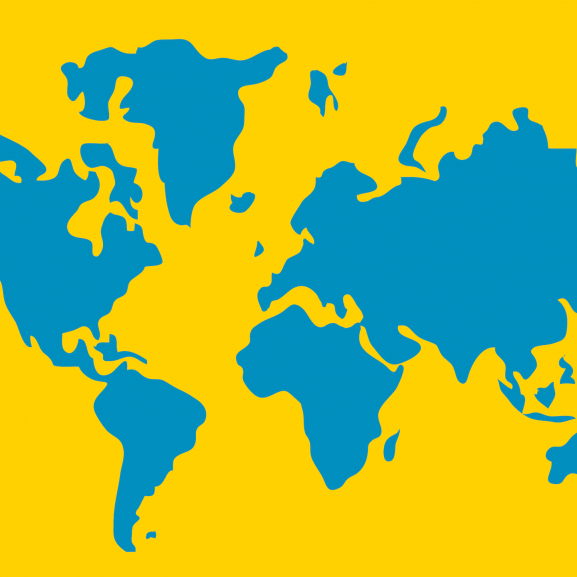 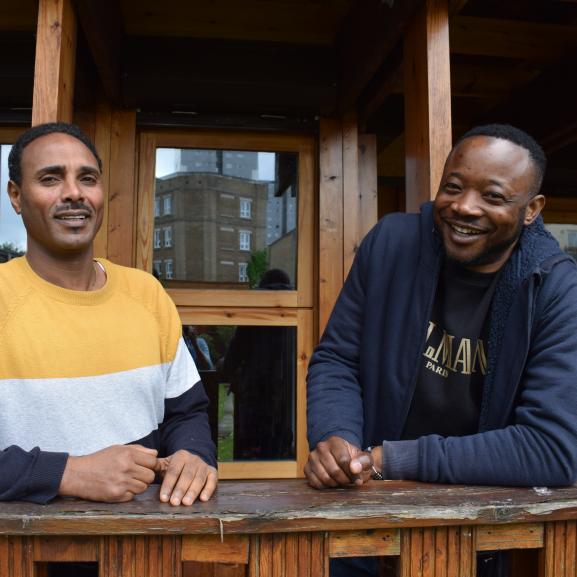 Torture in Turkey - the fear that overshadows Ronai's life