Our evidence shows that torture has been happening in Turkey for decades. For years, we have been helping men, women and children to rebuild their lives.

The attempted coup in 2016 brought human rights abuses in Turkey to the attention of the world. Our evidence shows that torture has been used to crush political dissent for decades.

I felt fearful, insecure and lonely during my imprisonment. I am still hearing the noise of a cracking head in the nearby cell. It bothers me more than what I lived through there.

In April 2017, we released a briefing that showed how torture is used by the government to suppress political activity. This briefing is based on 60 medico-legal reports we produced between February 2012 and March 2017, which documented torture between 1992 to 2015

Ronai's story - the fear that overshadows his life

Ronai* is a young man from a farming family living in Kahramanmaris Province in south-east Turkey. He had been supportive of, although not deeply involved with, a Kurdish political party. In 2011, when he was 18, during celebrations for Newroz (Kurdish New Year) he was seized by police. During the arrest he was beaten with batons, handcuffed and blindfolded.
Read Ronai's story 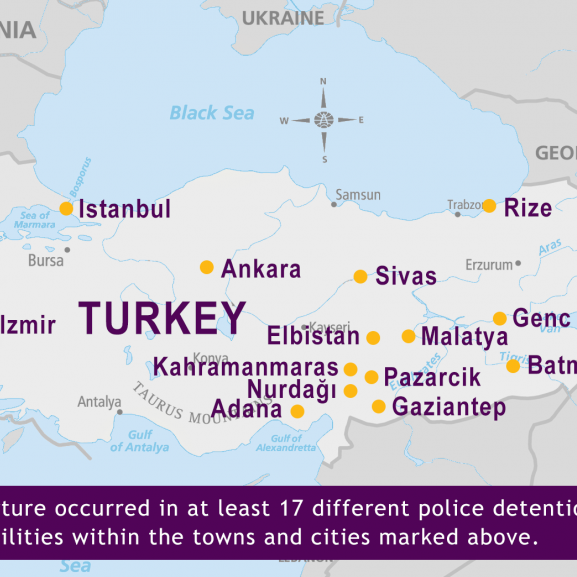 Torture in Turkey: past, present and future? 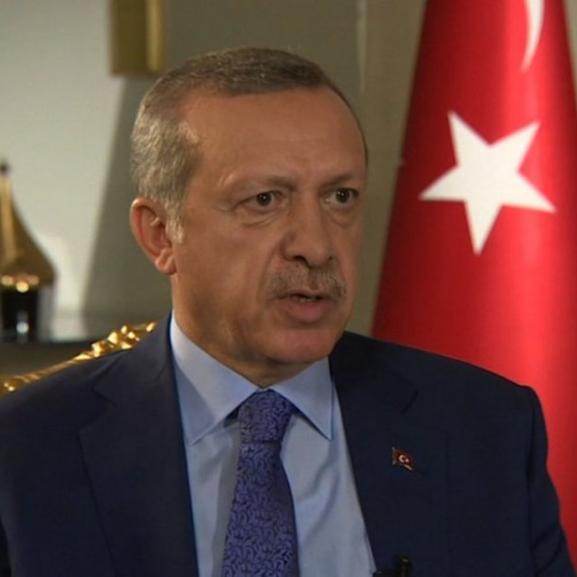