We need your help. Donald Trump is a danger to global human rights but, for some reason, the UK is rolling out the red carpet. His support for torture is devastating for survivors. On Tuesday 4 June 2019, Trump will visit the UK and it’s up to us to take a stand against him and demand that our politicians take a stand too.

Sign the declaration today to send our politicians and Trump the message that torture is always wrong and his views are not welcome here. We will also be attending the protest in central London on 4 June. If you are in London, join us!

With leaders around the world condoning torture, even in democracies like the USA, Brazil and the Philippines, we need to take a stand. We need our politicians to stand up too.

Why are we protesting against Trump?

Trump has said that torture “absolutely” works, and that he wants to bring back waterboarding “and a hell of a lot worse”.

Last year he promoted Gina Haspel – who oversaw the CIA's shameful torture programme after 9/11 - to the Director of the CIA. He also signed an executive order to keep Guantanamo Bay open. Torture is always wrong. It is illegal, ineffective, and devastates lives. We know this from our work with people who have survived.

Trump risks sending a green light to torturers around the world. For those who have survived torture, his stance is harrowing. Hear directly from a survivor of torture in their open letter to Trump.

As Trump undermines human rights, the UK must take a stand

Recent events have called into question the UK’s historical leadership on human rights. Now is the time for the UK to be loud and clear that it won't stand for Trump’s wrong and dangerous arguments. We need the UK government to show that torture is never acceptable and that we won't look the other way when leaders commit or enable torture.

How can I find a Trump protest near me?

If you’d like to join the protests on the 4 June, the Stop Trump Coalition, are organising mass protests in London and around the UK.

If you're attending a demo, download our campaign material so you can campaign in your local area.

Want to come with us? Here's how you can join us at the protest against Trump in London.

How can I protest against Donald Trump online?

You can stand with people that have survived torture everywhere this 4th June and send a strong message to our leaders about our values and role we want Britain to play in the world by signing our declaration.

Download our 'No to torture, no to Trump" protest banner 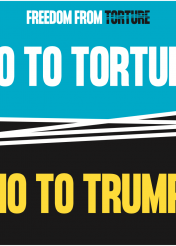 No to torture, no to Trump protest banner
63.1 KBpdf
Sign the declaration 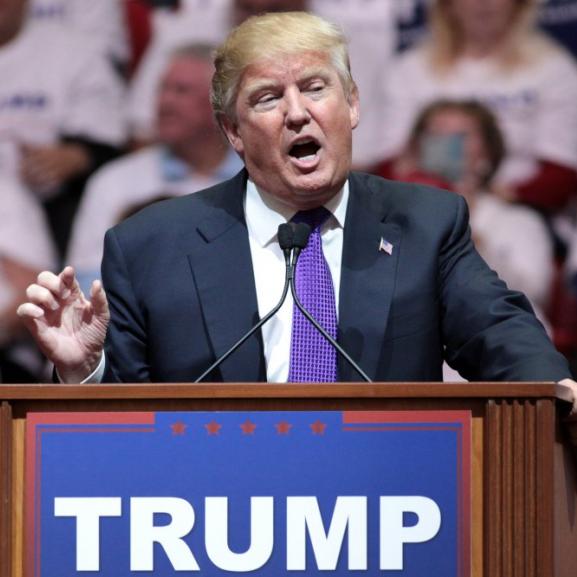 Trump will not “make America great again” by reinstating torture 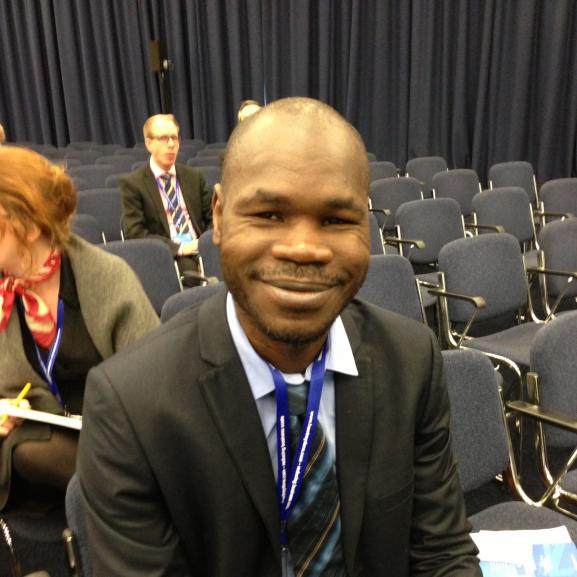 We did it! Privilege Style pulls out of Rwanda scheme