Freedom from Torture is highly concerned that Turkey’s security sector will resort to torture as it responds to last week’s coup attempt.

The European Court of Human Rights has frequently found Turkey to be in breach of the absolute ban on torture; and our clients at Freedom from Torture are living proof that it continues to take place under President Erdogan’s government.

Our clinicians have raised their concerns about horrific recent torture cases from Turkey. For the past five years Turkey has been one of our top ten countries of origin for those referred to us for clinical services and last year Turkey moved up to become number five on this league table.

Despite Turkey’s announcement that it will “suspend the European Convention on Human Rights”, it is not off the hook on torture. It is not possible, even in a state of emergency, for a party to the convention to ‘opt out’ of the absolute ban on torture – no matter how much President Erdogan wishes differently.

President Erdogan must ensure that his police and security forces comply with Turkey’s anti-torture legal obligations as they investigate the shocking events of the last week.

Read more in our International Advocate Ann Hannah's article for the Independent Torture has returned to Turkey under Erdogan – and he can't just 'opt out' of his promises on human rights and follow Ann on Twitter at @avh16 for further comment.

Four in ten Britons unsure if torture is always wrong 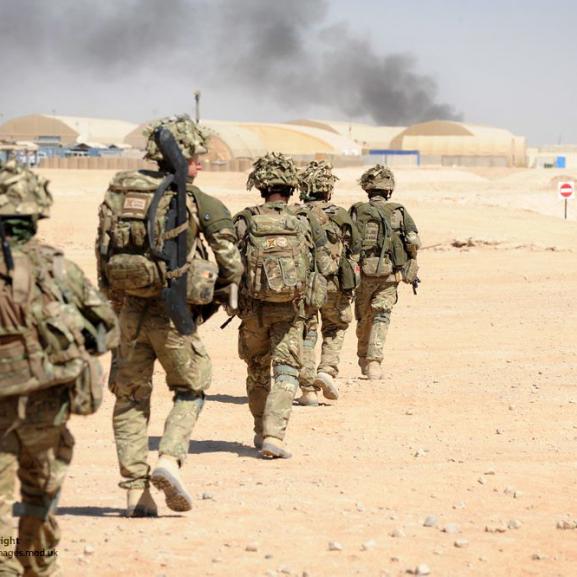