Sonya Sceats, Director of Policy and Advocacy at Freedom from Torture, responds to today's US presidential election result:

"After all the soul-searching of the post-Bush era, the United States of America has elected a pro-torture President. Throughout his campaign, Donald Trump postured on terrorism by brazenly praising waterboarding and other banned interrogation methods.

This combative rhetoric may have won him headlines on the campaign trail, but Donald Trump will now hold the most powerful political office in the world; it is imperative that he rows back on his dangerous and discredited arguments for torture.

Everyday our clinicians at Freedom from Torture see the evidence of how torture is used to silence people and destroy lives. In the UK last year, we provided therapy for 1299 torture survivors from 65 countries. People are tortured for many reasons – but national security is a recurring excuse used by repressive states across the world.

Torture is banned absolutely under international law, including under the UN Convention Against Torture which the US is bound by. Notorious lapses by the CIA as part of the so-called “war on terror” have been repudiated at home and abroad as ineffective and illegal. Under President Obama, domestic US law on torture was strengthened to stop this happening again.

Donald Trump has threatened to authorise torture as President but just last month, a US appeals court ruled that “It is beyond the power of even the president to declare [torture] lawful”.

After a bitter and divisive campaign, the new President-elect must build unity; now is not the time to plunge the US into another moral and legal crisis by promoting torture and reinstating its use by the CIA." 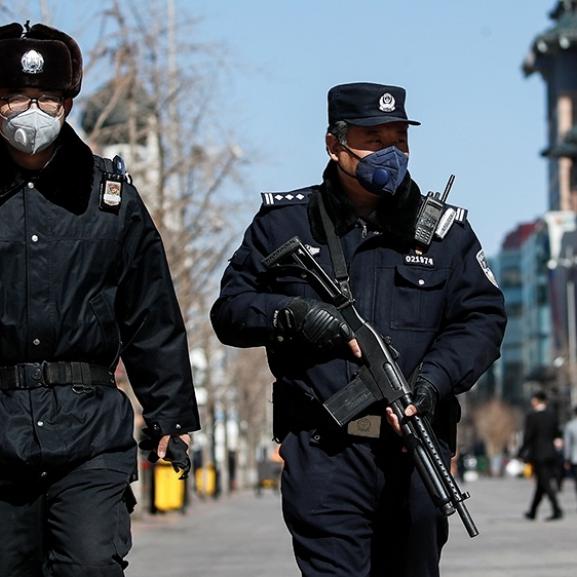 How is COVID-19 affecting human rights around the world?

Four in ten Britons unsure if torture is always wrong