A few days after the Grenfell Tower tragedy, 4-year-old Adonay saw his friend on television, as a journalist reported that a little boy of five was amongst the many victims of the blaze.

Explaining to Adonay what had happened wasn’t easy for his mother Maria, an asylum seeker from Ethiopia and my client at Freedom from Torture. He would keep asking: “Where is Isaac? I see him, tell me where he is because I want to play with him”.

Maria told me that one day shortly after the tragedy, Adonay even went up to a stranger on the bus, asking: “Gentleman can I read the newspaper?”, as he wanted to see if there were any stories of Isaac.

Now Adonay is so alert that, every time that he sees smoke, he worries. Even when Maria is cooking, Adonay will tell her to be careful, and whenever he sees a fire in the news he’ll be concerned and always want to see how it ends. He is not even 5.

This is the reason Adonay says that he wants to become a firefighter. “I save the people”, he told me when I first asked him why.

Adonay’s mother Maria has been stuck in the asylum limbo for 10 years, waiting for her asylum claim to be processed by the Home Office.

Maria is not allowed to work while waiting to be granted refugee status (or "passport", as Adonay calls it), and the government allowance of £73.90 she receives every week in the form of a pre-payment card (which is only accepted in certain shops) is not enough for her to recover from the mental scars of her torture and to also ensure a dignified life for her son.

"I took Adonay to the cinema for the first time. He kissed me and he said ‘Thank you thank you, Mummy’. I wish I could make him this happy every day." - Maria

I don’t know how long they’ll have to endure this situation, but I hope that as long as they need, myself and Freedom from Torture can provide support as they attempt to rebuild their lives.

While stuck in this state of uncertainty, Maria and Adonay occasionally rely on our Emergency Relief Fund to get by and to be able to afford the odd moment of leisure.

Adonay’s heart-breaking aspiration to grow up and help others is just one example of his and his mother’s strength and determination within a system built to challenge them.

The playdates with Isaac at his home in Grenfell Tower were the few true moments of happiness Adonay had. But even those were not easy to arrange. In order to have money for transport, Maria would have to buy things with her allowance card for her friends in exchange for cash. She would do this as often as possible to make her son happy - until one day, she couldn’t anymore. 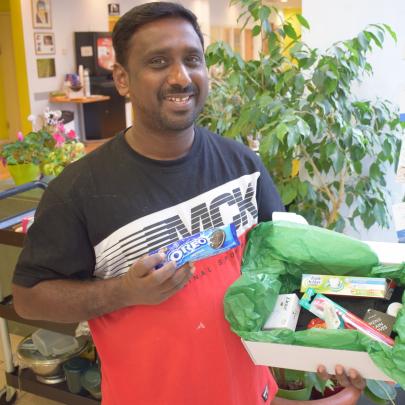 “I've learnt not to take Christmas for granted” - Holden's story 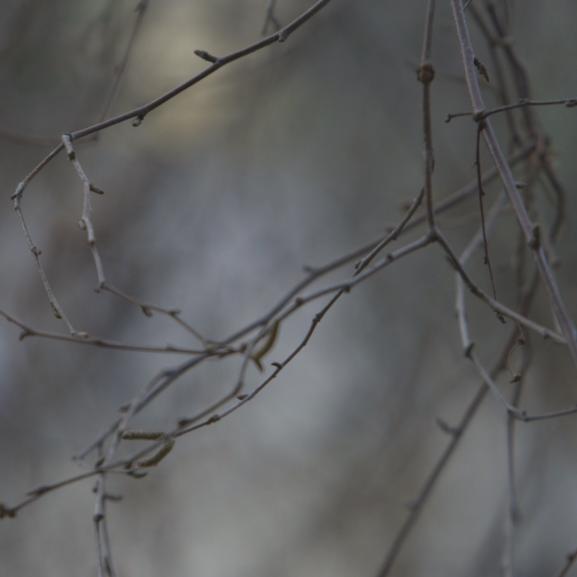 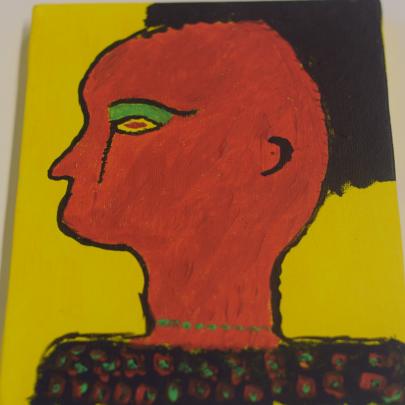 Face to face with my jailer in Tesco